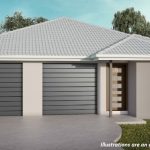 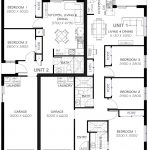 This listing was first posted on:

This listing was last updated on:

-
Schools in Caboolture include Caboolture State School near the CBD, Minimbah State School, Tullawong State School, Caboolture East Primary School, Saint Paul's Lutheran Primary School and Australian Christian College - Moreton. High Schools include Caboolture State High School, Morayfield State High School, St Columban's College, Caboolture, Tullawong State High School and Caboolture Montessori School to name a few.
Caboolture railway station is the terminus for QR Citytrain's Caboolture railway line, as well as being a major stop on the North Coast railway line. Citytrain operates regular services to Brisbane, in addition to interurban services to Nambour and Gympie, with significant expansion of services north of Caboolture planned over the next decade. The area is serviced by two bus companies, Caboolture Bus Lines and the larger Kangaroo Bus Lines.
Caboolture is a regional transport hub. With its connections across the Great Dividing Range via the D'Aguilar Highway, easy highway access to Brisbane and the Sunshine Coast via the Bruce Highway, and the Bribie Island Road to Bribie Island, it is a focal point for road traffic 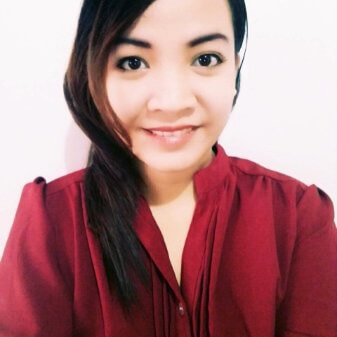 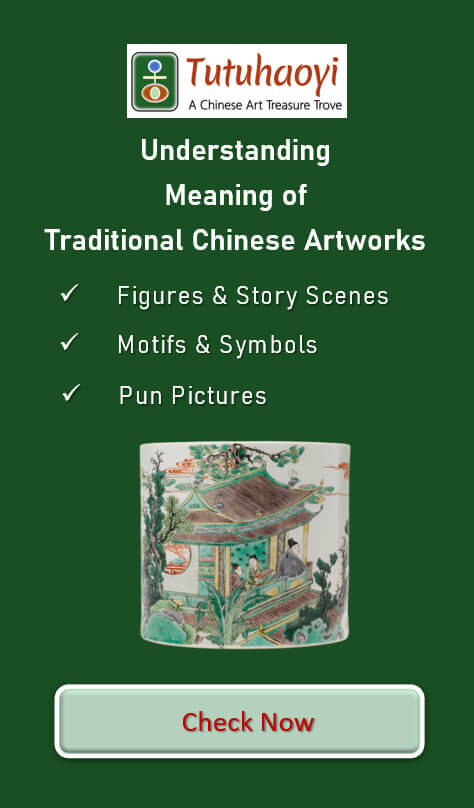 This listing was first posted on:

This listing was last updated on:

Disclaimer: Pickahouse provides an open platform for users to place free listings. All information in the listing herein is provided solely by the registered user himself/herself. While every care has been taken in registration and placing ads, Pickahouse cannot guarantee the accuracy of the listings. Any interested persons are strongly reminded to make diligent enquiries and seek necessary legal advice. For more information, please refer to Pickahouse Terms of Use and Privacy Policy.

You have to be logged in to use this feature.